One of the few of Seneca’s plays not obviously following a Greek original, and often considered his masterpiece, it tells the story of the rivalry between the twin brothers, Atreus and Thyestes, over the throne of the city of Mycenae, and its culmination when Atreus kills Thyestes’ two young sons and tricks him into eating them. 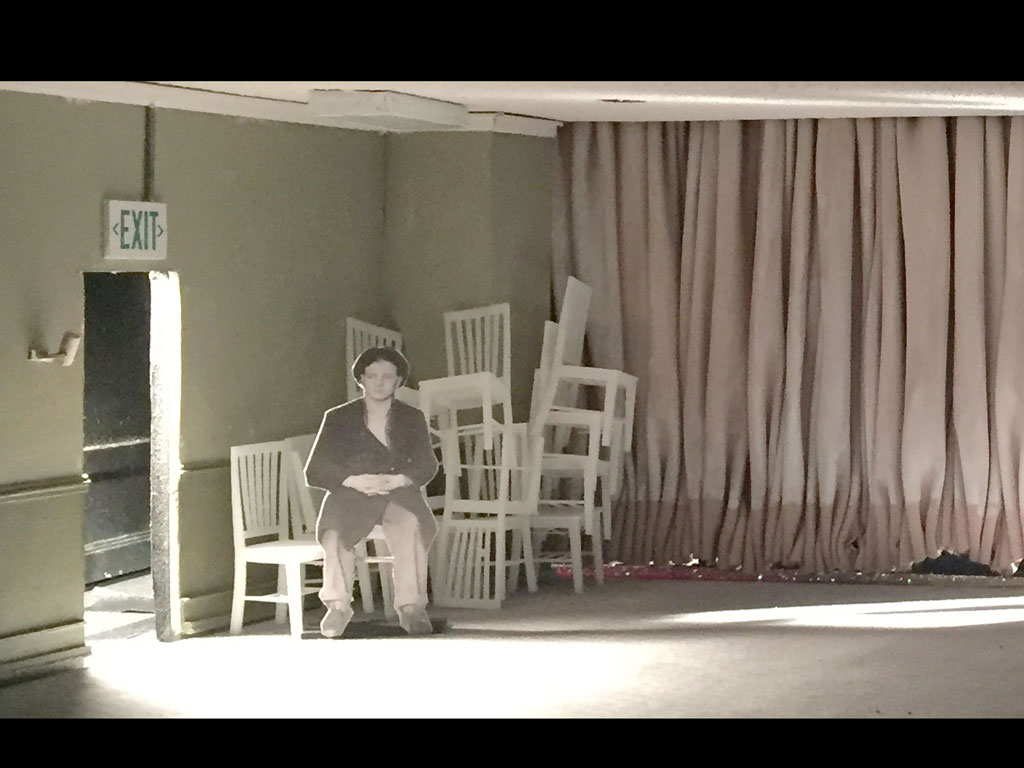 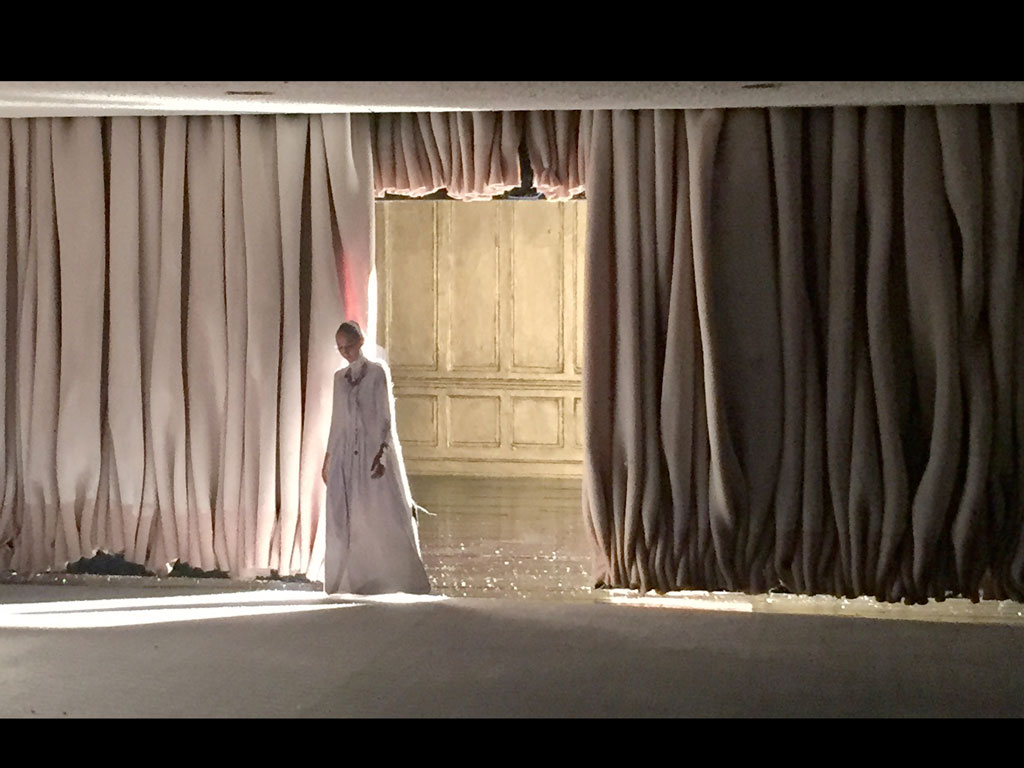 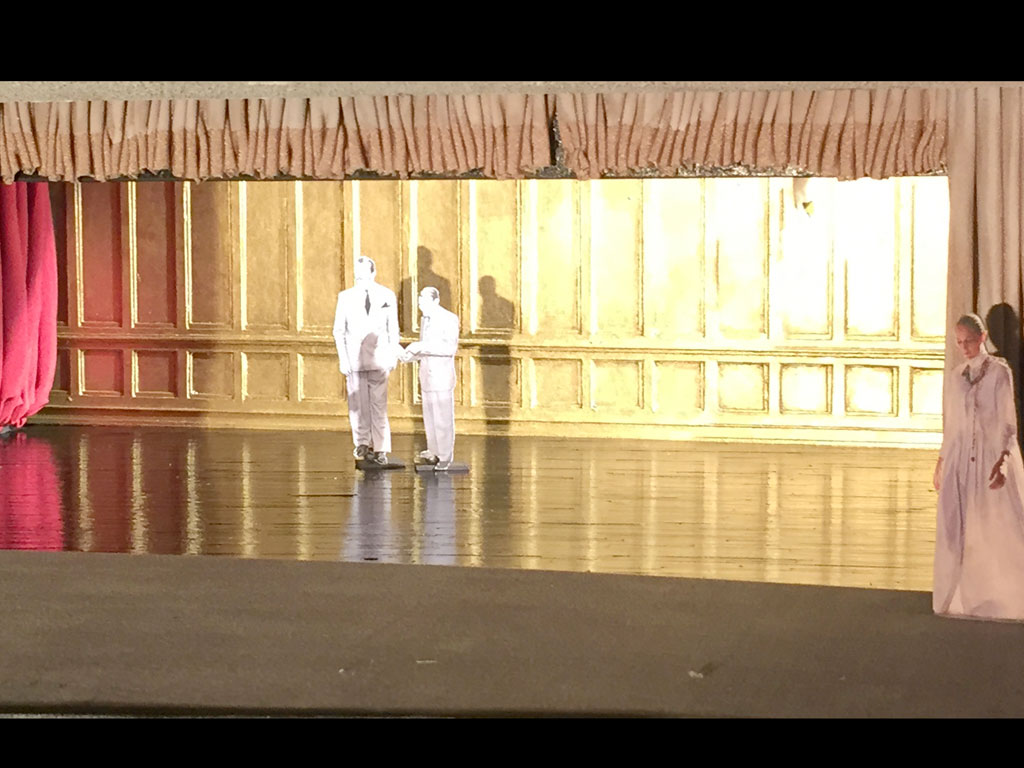 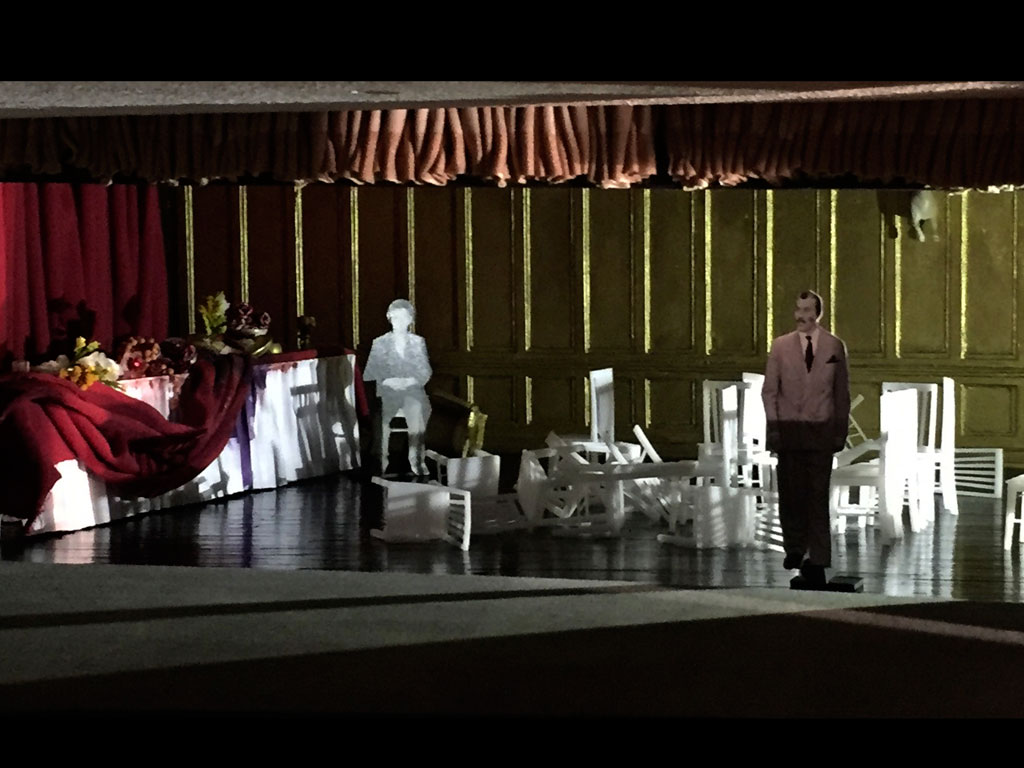